The future of VR music will come With Or Without You 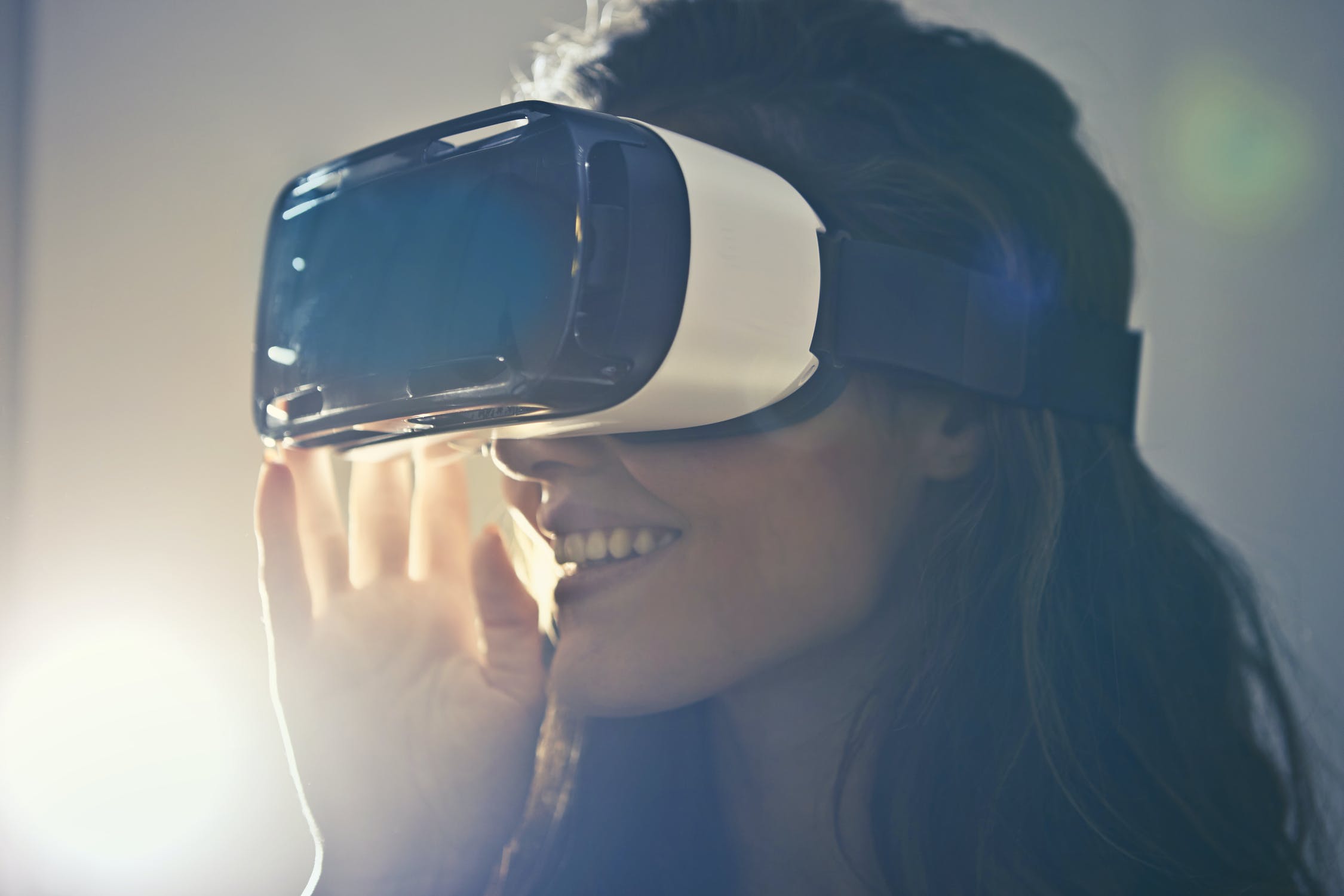 No one asked to see Bono tomorrow.

The opening ceremony of Euro 2020, which features a performance by U2’s Bono and The Edge along with Dutch DJ Martin Garrix, will be something to be endured, not enjoyed. As said, let’s just get down to business. Also, is it 1990? Who thought U2 was still hip? Ireland isn’t even in the tournament!

However, if you put aside your impatience or annoyance of having to wait to watch a couple aging rockers for five minutes, there might be something interesting to see here.

The performance, you see, won’t actually be at Rome’s Stadio Olimpico, where the game between Italy and Turkey is taking place. Rather, in keeping with the COVID realities that are still required, this will be a virtual performance that is designed to be “enjoyed” in the same way regardless of where you are in the world.

Uefa says it will utilize “State-of-the-art technology” that “will enable fans across Europe and the world to feel closer to the tournament.”

The song We Are The People encapsulates the celebration of togetherness and festivity at the heart of UEFA EURO 2020, and I am sure fans will be thrilled by the virtual performance whether they are watching at home or online.”

They might be putting a bit too much pressure on themselves, when it comes to the song. These official anthems are generally pretty bad. Throw in Bono’s particular combination of smug earnestness and this one will probably be particularly cringeworthy.

However, what is interesting is the virtual element ands that speaks to developing technology that could be of massive importance for the music industry.

And, I’m not just talking about something that the industry will be able to tap into for the duration of the COVID-19 pandemic. That sped up development of concert VR technology, but there was already lots of work happening in the space prior to the industry being shut down for the better part of 18 months and counting.

By partnering with Google’s (NASDAQ: GOGGL) YouTube and it’s 360-degree, immersive video fans without VR headsets are able to join in, but the real bet is that VR headsets will become more common in the years ahead.

The technology allows concert goers to interact with each other with avatars during the event, along with providing an immersive experience during the show. Understanding that there is no way to fully replace the experience of watching live music, they are looking for value adds that are only possible through technology.

For example, one EDM show added a “drugs” option, which allowed you to experience the show through the filter of an MDMA trip. Not exactly, politically correct, but also something that might be of interest to a lot of people that go to EDM shows.

The industry isn’t looking to replace the live experience, but rather to enhance it with this technology. Access could even potentially be sold down the line to fans unable to get to the stadium or to secure tickets to a show once it has been sold out. A sort of “next best thing” option that would increase revenues for the band.

All told, this is an example of the pandemic forcing innovators to speed up their timelines for the greater benefit of an industry now and after this is all over.

And, we’ll get a little taste of it tomorrow. That will be worth five minutes of your time before Italy v Turkey.