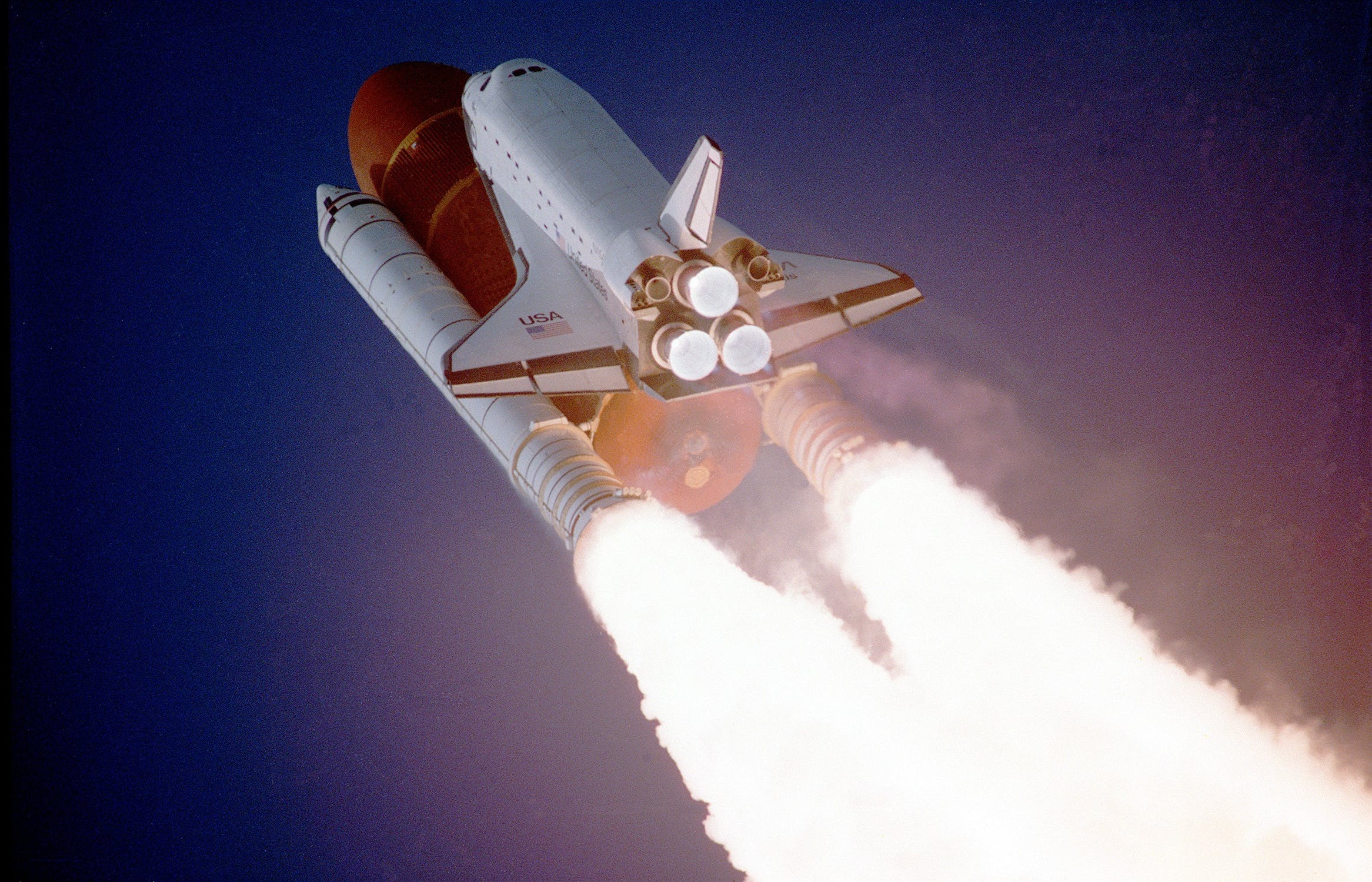 What is it about space and little boys?

Or, a certain type of little boy anyway -- weird little guys that don’t fit in, mostly, and who grow up to become rich. While others their age were out playing sports, chasing girls, or smoking behind the bleachers these boys just...weren’t.

No, they were off in their own little world and generally obsessed over things that other kids their age just weren’t interested in. That made them outcasts and, with many, it helped develop a chip on their shoulder that would drive them on to success later in life.

But, there is usually that space thing. They all seem to fantasize about traveling to space and battling with furry, green aliens, or something (I wouldn’t know as I wasn’t a weird kid. Maybe that’s why I only write about super rich people now).

Correlation isn't causation and all that, but it probably wouldn’t hurt to buy your kid a telescope, is all I’m saying.

Regardless, this space fascination among the uber rich, now-grown-up boys is playing out in front of us. Just take a look at three of the most famous men on the planet right now, Elon Musk, Jeff Bezos and Richard Branson.

With SpaceX, Blue Origin and Virgin Galactic (NYSE: SPCE), the men behind Tesla (NASDAQ: TSLA), Amazon (NASDAQ: AMZN) and Virgin respectively are racing each other to see who can take their vanity project into the realm of commercial space travel first.

To bring this back to my initial theory, the seminal movie Star Wars was released when Bezos was 14 and Musk 7. Branson was probably more of a Doctor Who/Star Trek kid - he was 7 when they were ruling the airwaves.

Little geeks growing up to become slightly bigger geeks with enough money to actually try to do something about it.

In Bezos’ case, he’s looking to actually go into space. He announced today that he, along with his brother, Mark, will be on the first manned flight on Blue Origin. That flight is scheduled to take place on July 20.

In addition to the Brothers Bezos, there will be one other seat on the flight sold to the winner of a bid. At the time of writing, that bid stood at $3.2 million USD.

If the flight is successful, it will mark the first time that a manned commercial flight was sent into space. Bezos will have managed to parley selling books to you in the 90s into shooting himself into space in 2021. It’s an impressive rise, but whether it’s meaningful is yet to be determined.

Sure, someone will spend (at least) $3.2 million to be the first, but how many people are going to shell out big bucks to go on what will basically be a very elaborate amusement park ride (these “missions” aren’t going anywhere. They are just going into near-space to say they went there)?

Before a Virgin Galactic test flight crash killed a pilot and forced them to pump the brakes on the race to space, they were selling tickets for about $250,000. They say they will charge more now.

By the way, the name of that ship that crashed? The VSS Enterprise. I told you he was a Star Trek guy.

Do I think there's a huge market for commercial space travel in 2021? Probably not, but it might be a different answer in 2041 and, ultimately, it’s not my billions that they are spending to fulfil their childhood fantasy.

So, Godspeed Jeff. -- go forth where no (average) man has gone before, or something.