Cranking up the Playdate 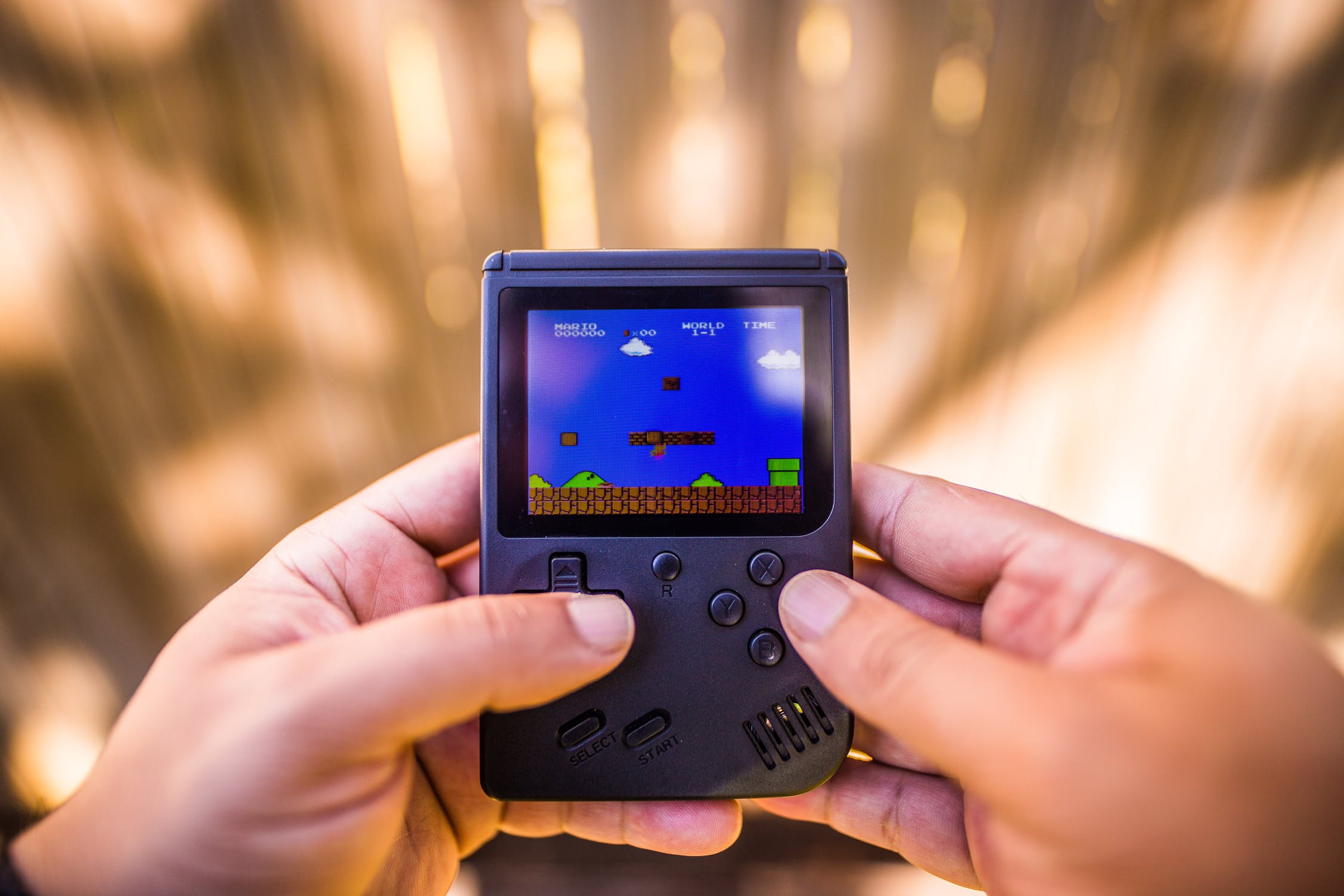 That’s right, E3 – the Electronic Entertainment Expo – starts this Saturday as an online event, running through to June 15.

Technically, E3 is just a trade conference for the video game industry, but in reality, it’s much greater than that. In the same way that San Diego Comic-Con is an important touchstone in the entertainment industry, E3 is an event that those working in video games need to excel at.

If you create buzz at E3, you can propel that into real world success. Although the big players in the industry get a lot of attention – and everyone will be waiting to see what Sony, Microsoft and Nintendo are doing – the indie developers also get a chance to shine at the event and, in many ways, are the heart and soul of the industry.

The little guys push the big players to be better, basically.

So, this is a big deal and if you are interested in the video game industry – whether as a gamer or investor – and you might want to keep an eye on the activities of next week.

We already have a little bit of a sneak peak of what the trends this year might be, however.

A small developer in Portland, Oregon named Panic Inc. previewed a nostalgia-heavy, handheld system called Playdate yesterday. This thing is going to evoke all the feels if you grew up with a Game Boy in your hands.

Seriously, it looks like something you would bring back in a time machine. The screen is 1-bit, black and white and there is a crank on the box that you will, apparently, have to use as part of the controls of the games.

What those games will be is still a bit of a mystery, but they seem likely to be simple and accessible fare that will speak to a more casual gamer. Additionally, they will be delivered over wi-fi as “season” drops, keeping your inventory fresh.

Makes sense. If the games are going to be simple, you’ll want to make sure that there’s always something new to try. To that end, new batches will automatically be pushed to the Playdate once a week for 12 weeks. It’s unclear what will happen after that, but it seems likely that some sort of subscription service will be revealed.

All of this points to trends you can see developing in the industry. As the Nintendo Switch – the best-selling console in the world  -- has shown us, playability is an important characteristic in games right now.

Additionally, the nostalgia factor is huge. Although people of all ages play games, this still is an industry that must speak to kids. Who buys children consoles?  Their parents. They played Game Boy. And will enjoy playing this too, is the bet.

Who knows whether that bet will pay off. I suspect it might be a bit of a niche hit, but the real staying power of the Playdate will be how it influences the bigger players.

We will soon find out what other manufacturers have up their sleeves for E3, but as a teaser the Playdate is a promising start to the welcome return of E3.